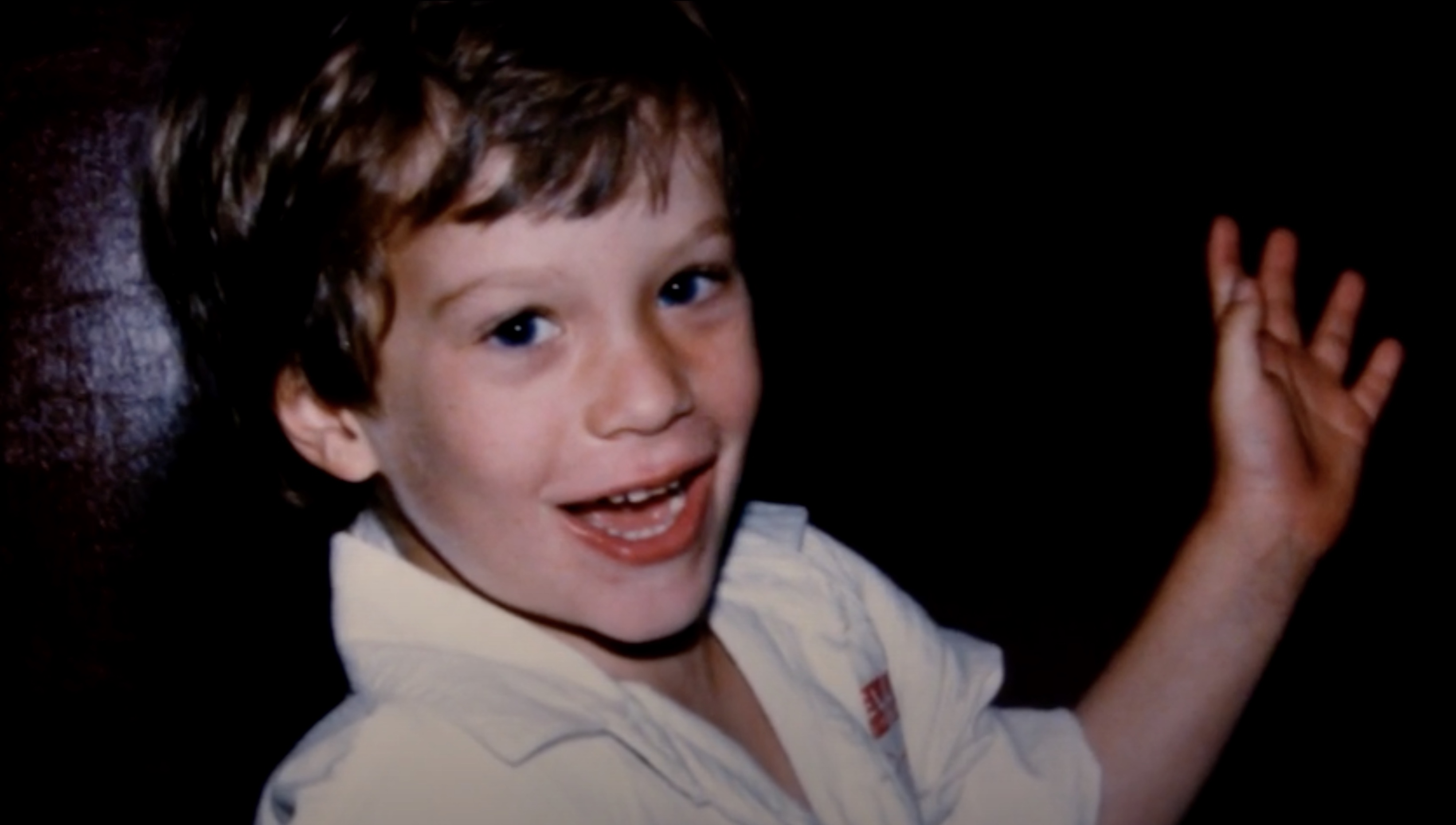 Who Was Brent Shapiro?

Brent Shapiro was born on November 7, 1980 to Robert and Linell Shapiro. He grew up in Los Angeles. In a loving and privileged home filled with friends and family. He was a true athlete and loved sports, especially ice hockey.From an early age, he struggled with attention deficit disorder and was prescribed Ritalin to diminish its effects. Brent’s problems with alcohol and drugs began in his early teens. Experimentation, typical of that age, turned into a battle for his life, literally. Over the next few years, he went to rehab several times. 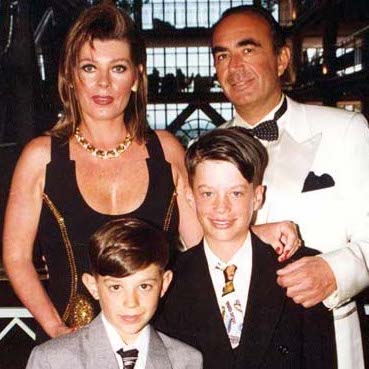 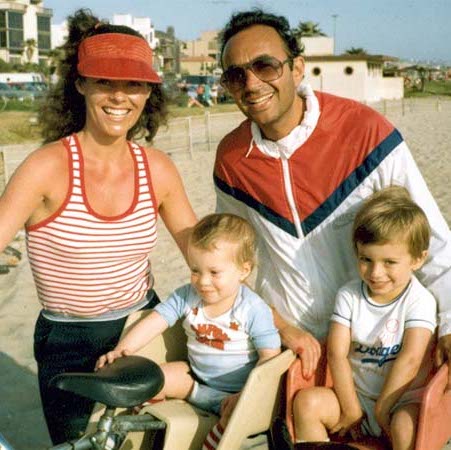 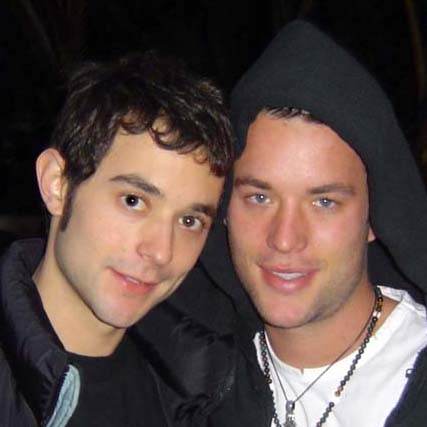 Who was Brent Shapiro and how was his life tragically cut short?

Please Consider Donating to This Life-Changing Cause.

Please Consider Donating to This Life-Changing Cause.

10250 Constellation Blvd, Fl 20,
Los Angeles, California, 90067, United States
Thank you! Your submission has been received!
Oops! Something went wrong while submitting the form.